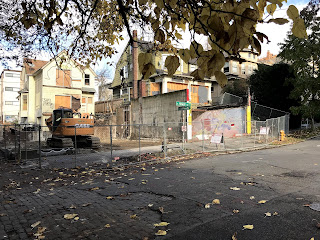 I think that reaction is bullshit, upon further thought. It has to better to risk the confrontation of demanding things in the present than be disappointed in the future when the want hidden in the message is lost. I wouldn't know though. As profound as it felt at the time, it's clearly something I fail to act on, again, and again, and again.
Posted by Matt